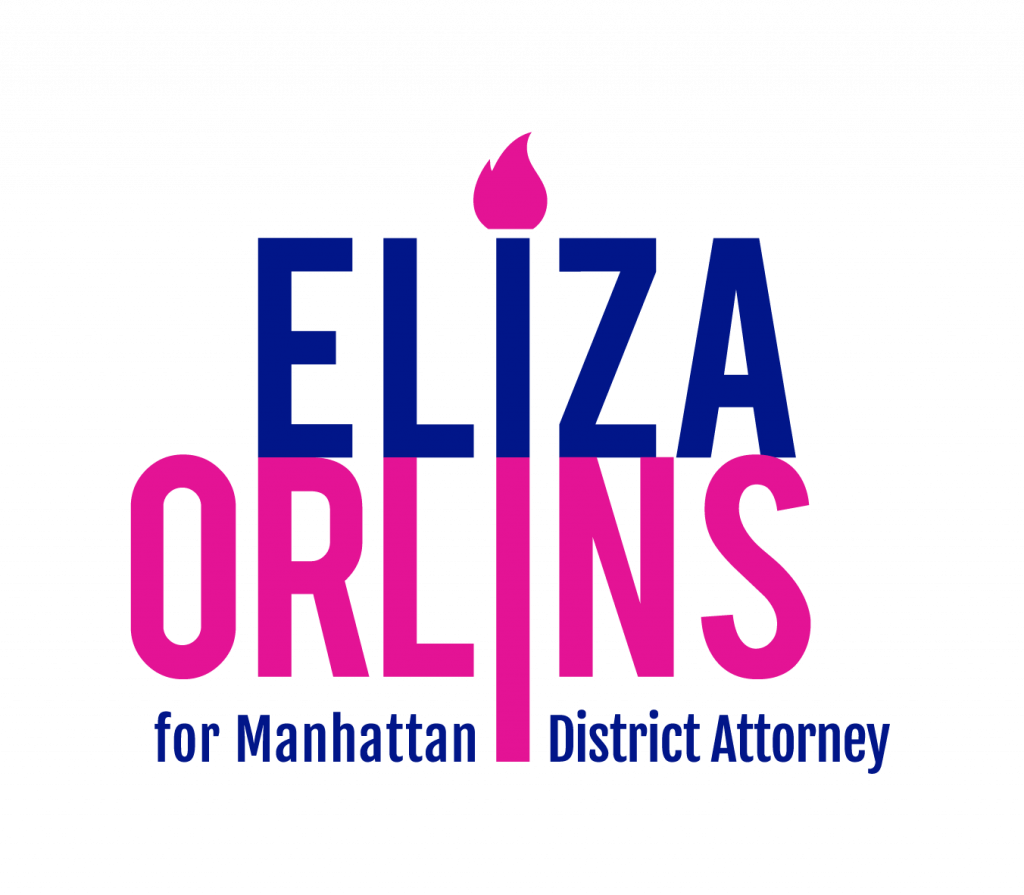 “No other campaign in this race, let alone any DA campaign in the history of New York State has ever accepted cryptocurrency, so I am proud that our campaign is leading the state and will have the campaign war chest to both compete with and beat Cy Vance next year,” said Orlins. “Our campaign has always been about inclusivity, so we are excited to be giving our supporters a new way to donate to our campaign and to spotlight this innovative and transparent technology. While Cy Vance has repeatedly shown he’s stuck in the past by prosecuting users of virtual currencies, we will make it a priority to work with the blockchain community and boost this non-traditional monetary technology so that it can flourish and become more accessible to all New Yorkers in the future.”

The expansion of her fundraising operations will provide Orlins with additional resources as the one filing deadline of 2020 approaches. Orlins has started to accept virtual currencies by accepting Bitcoin. Supporters can donate to Orlins through this technology at: blockchain.elizaorlins.com